How I ruined my first mural – Guadalupe Yakar – CIEL

Throughout her life, Guadalupe has been close to the artistic world, cultivating her creativity since she was a child.

Over time, she became interested in the world of muralism. Her first opportunity to do a mural resulted in this story of failure.

When we become dehydrated, body and mind become disconnected. That’s where the stories of failure come in. 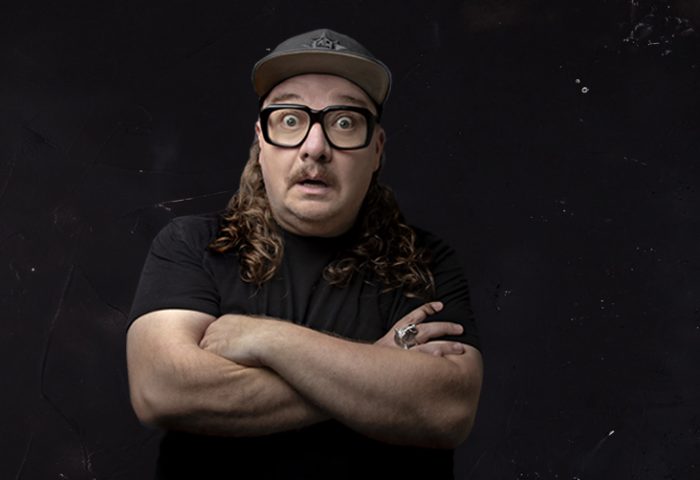 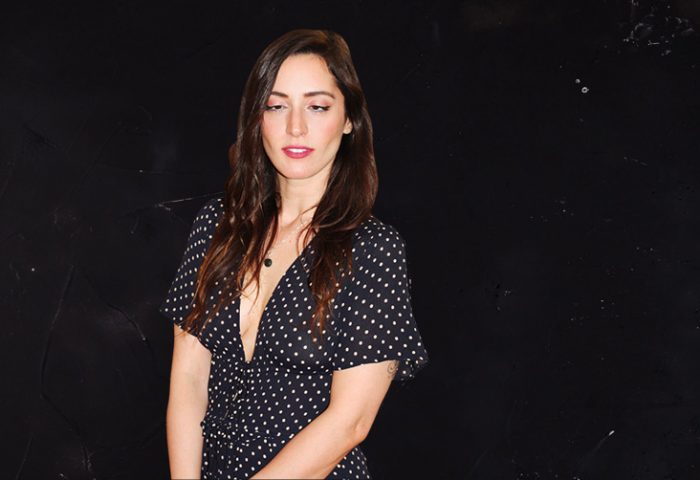 My fuckup in front of Diego luna- Alexis de Anda

Reviews for How I ruined my first mural – Guadalupe Yakar – CIEL