The business I started in prison

In 2015, Emily was arrested for drug smuggling, and was given a 4-year sentence. A lot of bad decisions had led to her arrest. Mostly, falling in love with a person who took advantage of their relationship. Emily took responsibility for her actions and pleaded guilty. She decided to view prison as a chance to start over. It was in prison that Emily was inspired to start a popcorn company: Cons and Kernels. Watch her story at Fuckup Nights Toronto. 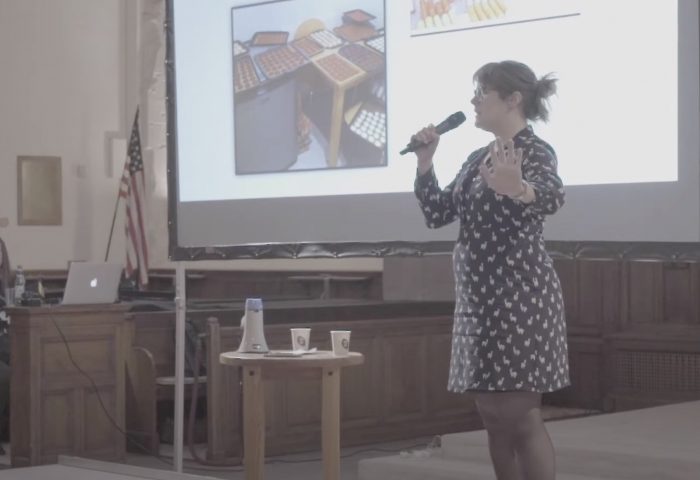 Struggling to fulfill my contract 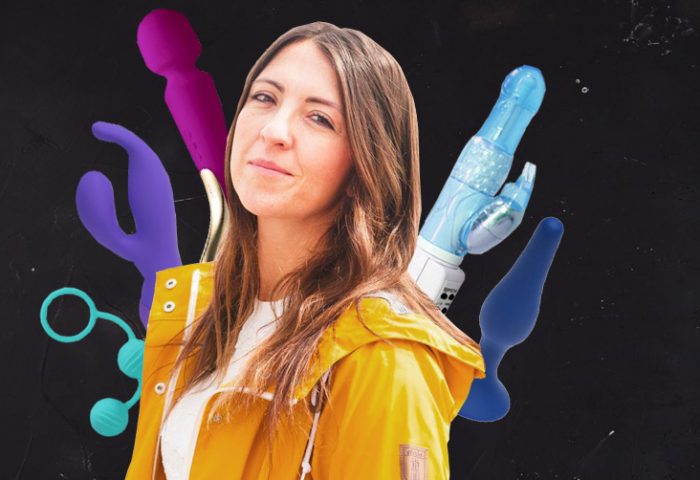 Reviews for The business I started in prison